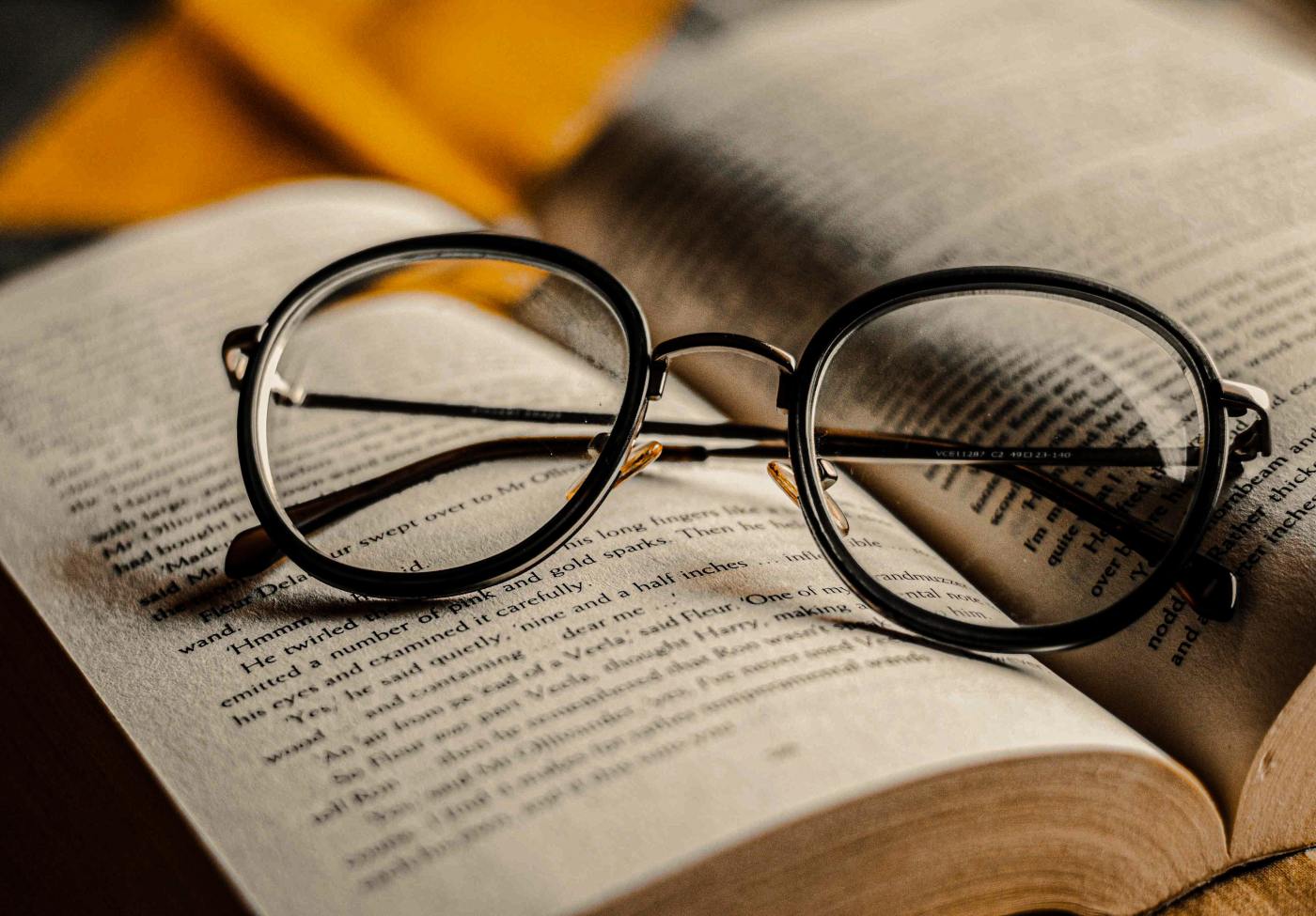 Modernism in relation to real life is a double edged sword. On one edge, there are the benefits of greater scientific and technological developments that advance humanity. The other edge emphasises movements and concepts that deny firm long-held beliefs on morality, liberty, and religiosity. Modern movements such as liberalism, secularism, and radical feminism hve contributed to reducing the role of religion in governing the public sphere. Will Durant in his book ‘The Lessons of History’, and Ibn Taymiyyah in his book ‘Al Sarem al Masloul’ argue that religion is the only source of guiding humans on the moral path. Arnold Toynbee also asserted that religious belief has been the central organising element of almost all historical civilisations. However, modern Western theories emphasise reason as the guiding force for humanity over revelation and religious reasoning. Islam no doubt encourages reasoning. But human reasoning has its limits and its shortcomings. For example, we all use reasoning based on ethics that the Hiroshima and Nagasaki bombings were a gruesome, brutish and violent act which left thousands dead. But according to the reasoning of the Allies, it was a tactical success.

“Former Prime Minister Winston Churchill estimated that by shortening the war the Atomic Bomb had saved the lives of 100,000,000 US Soldiers and 250,000 British soldiers” ( Encyclopedia Britannica vol.2, p.647, 1950 edition).

Confusion arises. Who is right? Condemning this brutal act or praising it for its tactical success? Reasoning favours both. The problem arises because ‘reason’ once free of divine guidance gets interpreted according to the whims and desires of man, and the truth cannot be discerned. Reason is a divine blessing.  That is why it needs a direction, a course to steer it to the final destination of man i.e. towards success in this life and the Hereafter. Reason needs to be submitted to the divine guidance provided by Allah SWT. Where human whims and desires replace divine guidance, truth becomes relative.

Tariq Jan in his research paper ‘Mawdudi and the Secular Mind’ further explains the contradictory nature of reason and rationalism being the sole guide of man:

“By definition, a rational and utilitarian benefit is incapable of a precise import because of its relative nature. A person may consider something as useful while others see it as injurious. A third person may hold it partially useful but of less significance, while regarding something else as profitable. In judging utility, the chances for disagreement abound as every person could have a different perspective on it. A person may crave for the immediate gain while avoiding injury in it. For sure, his choice will be at variance with others who have their eyes set on its functional utility. Likewise, there are things which may occasion both benefit and harm. A person may go for it because he is willing to engage in harm for the sake of its long-term benefit. Others may shy away from it for it entails more harm than benefit. Again, rational and utilitarian benefits may disagree with each other. For example, experience may suggest harm in a thing but our rational mind could summon up bigger gains in the future. Also, experience may prove a thing beneficial , but our rational mind could insist on discarding it. Such being the high state of subjectivity, a thing may vary in its value among the people” ( Mawdudi, Tanqihat, “‘Aqaliat ka faraib,” (Lahore: Islamic Publications, 1999 edition).

To employ reason without divine guidance will lead to hollow results. Reasoning devoid of Allah-consciousness will ultimately fail as it will inevitably prioritise benefits in this world alone, neglecting to consider the reality of the Hereafter. This kind of reasoning leads to incongruous attempts to interpet Islam according to the whims and wills of the political, intellectual, and social elite.

Allah SWT says in the Quran:

“And perfect are the words of your Lord in truthfulness and justice; there is none who can change His words and He is the Hearer, the Knower. And if you (O Prophet) obey most of those on Earth, they would lead you astray from Allah’s way. They follow nothing but conjecture, and they do not guess. Surely your Lord knows best who strays from His way. And He knows best who are rightly guided” (Surah Al- Anaam, 6:115-117).