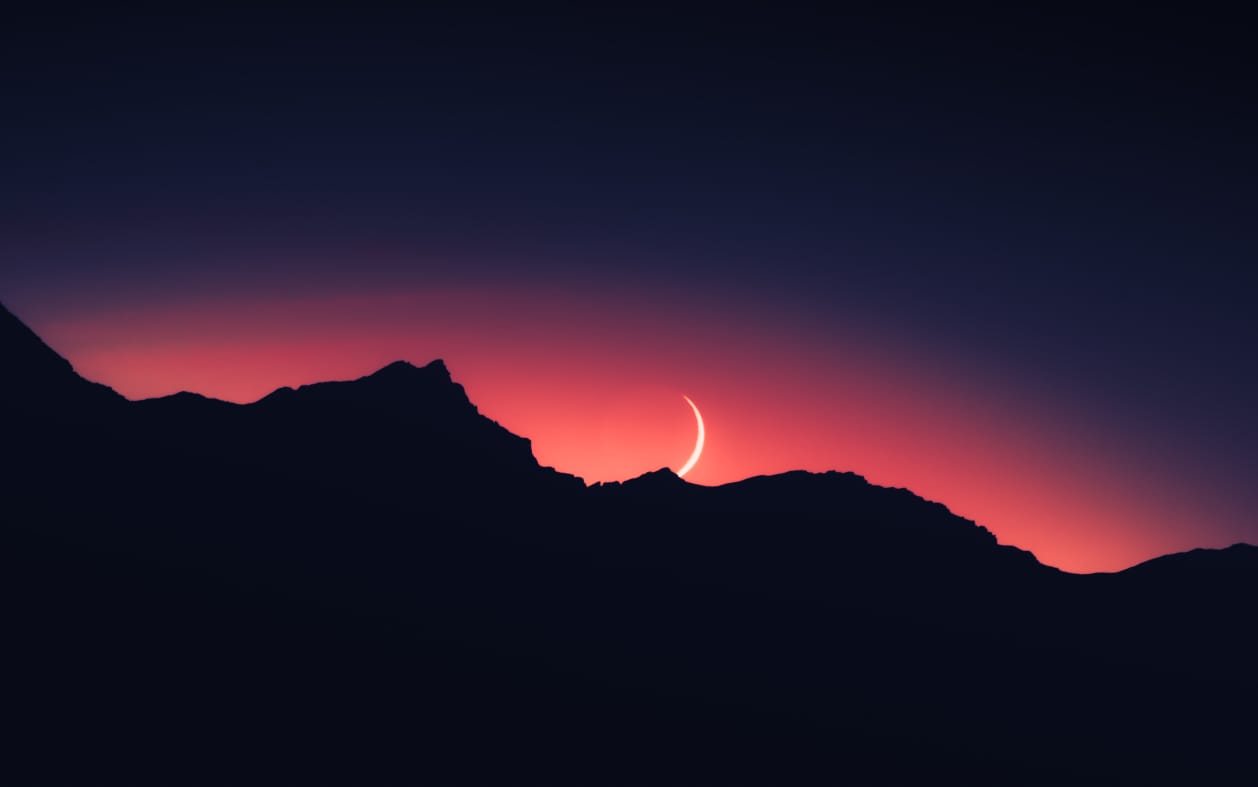 Ramadan during which the Quran was revealed, serves to be the best remedy to all our doubts being the only scripture that consists of knowledge through impartial means providing logical and definitive arguments, demonstrating integrity and reliability of its message, being the ultimate source of knowledge that guides its readers with utmost fidelity. If Qur’an is the sole solution to all the problems related to personal dilemmas and societal affairs, then why do we continually see its readers unguided, trapped in a state of perplexity and dubiousness?

It’s an easily perceivable fact that to be worthy of performing a task and to yield satisfactory results, certain prerequisites are mandatory. Take for example a luxury sports car equipped with top-tier amenities owned by a person who lacks any prior training and experience for driving such a car. Would that person then be able to attain maximum benefit through that car? The answer is NO. The luxuries of that car are redundant even though they are the best an automobile can offer. Likewise, the current condition of Muslims is analogous to the person owning a supercar. We have been given the most purest and effective form of guidance (Qur’an),  yet we are unable to extract the treasures within, as we too lack the traits, skills and knowledge required to do so.

But what are those attributes and who defines them?

Allah in the very beginning of the Quran reveals its answer, saying:

“This is the Book! There is no doubt about it- a guide for those mindful of Allah”

This ayah mentions that Qur’an is for all. However, ONLY those Muslims possessing the quality of being mindful and God-fearing people and those who are God-conscious, such people are capable of deriving true benefit from the guidance embodied in the Qur’an. And these qualities do not come about unless we work on them.

“O, Believers! Fasting is prescribed for you- as it was for those before you-so perhaps you will become mindful of Allah”

Fasting is a 30-day character-building boot camp. It is the vigorous and indispensable training during Ramadan that carves out our moral and spiritual characters by exercising our souls into achieving Taqwaa (God-consciousness) and being eligible to gain guidance through Qur’an, whose exclusive motive is to escort its readers with incomparable knowledge and protecting the Muslim Ummah from falling into the abyss of annihilation and ignorance.

The hallmark of Ramadan, fasting, is meant to instill taqwa (God-consciousness). This act has been mandated to be performed in the same month which marked the revelation of the Quran, the final divine miracle.  This correlation unveils the hidden wisdom of Allah SWT.  This is the month to deeply connect our struggling souls back to the Quran, to reach ultimate salvation. Ramadan is truly a month of utmost riches, i.e. a bonanza waiting to be capitalized upon by those who believe.

“And it is better for you that you fast, if you only knew”

One thought on “Ramadan: A Bonanza for Muslims?”