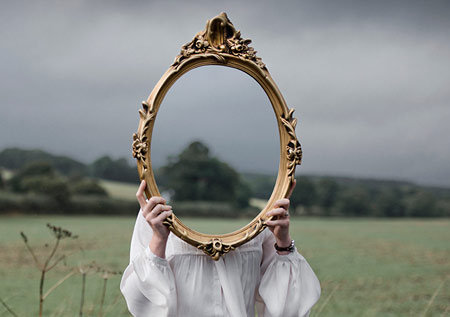 Many things change in your life when you become a mother.  (Wait! This is not just another mama post; I need to tell you when I truly felt this guilt for the first time.)  In fact, you meet another person in the mirror when you are blessed with motherhood.  It was the first Ramadan after becoming a mama- I wasn’t fasting since the two-month old demanded to suck out my entire essence (along with the breast milk).  If you’re a mama who has nursed, you know the seemingly eternal hours you possess to write to-do lists (without getting anything done, subhanAllah), read that book (yes, that book that you attempted to read during the last trimester), stare at the walls, questioning your interior designing judgement, or contemplating life- really going deep within the mind’s avenues. 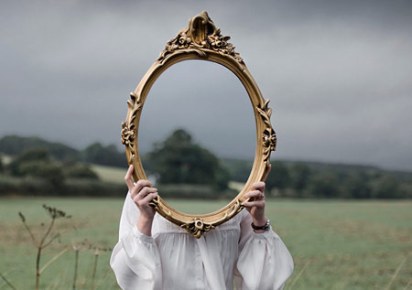 It was during one of these must-feed-the-little-human sessions that a realization struck my heart chords hard. It was an overwhelming feeling of guilt that shoved me to such an extent that I felt myself freeze, choke and gasp simultaneously.  I couldn’t breathe during those moments, and I wanted to cry, but there were no tears.  I really wanted the tears to flow out so I could rid myself of this overpowering force, but there were none.  That in itself was another terrifying realization: why am I not crying? Why can’t I cry? Has my heart hardened to such an extent? Then, as I gently laid the baby on the bed and kissed her chubby little cheeks, I couldn’t let go of this affection.  As I reached for her tiny fingers, tear drops pattered on her palm.  There they were.  This miracle would continue to awaken an array of emotions I never knew were possible in the future years.

The guilt was because of this: I sadly realized that I had not been the best representation of Islam in the past and to think that I may have been the cause of even a single person missing out on this astounding blessing of Ramadan jolted me to the bone.  Having lived in America all my life, it had been a constant tug of war between faith and culture.  Most of us will confidently claim that Islam doesn’t contradict culture, but do we really believe it? Have we lived by it? Islam does not contradict culture, but I, like countless others, failed to be educated about this until it was too late in many aspects.  I had spent most of my youth years unconsciously trying to become a follower, trying to impress people through fading trends and false doctrines.  This is because I failed to understand my own identity, allowing others to pick and choose how they defined me rather than holding the reins myself. 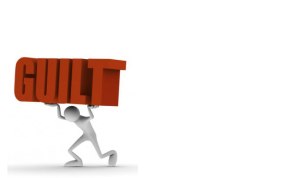 This guilt comes back every year, stronger each time.  I should have done more, I could have done more, I should have learned about my deen earlier, I could have paved a smoother road for myself and others, I should have embraced the real me more…ultimately: I could have painted a better, more authentic picture of Islam if only I had known it myself.  Even though the guilt increases, so does the hope.  In fact, the hope is slowly but surely outgrowing the despair and that is what being a Muslim is all about.  It’s about accepting your mistakes and circumstances, pairing hope with determination, and moving forward.  The past is just that: the past.  Look back to learn not to turn into stone, eternally frozen with despair over what can never be alive again. 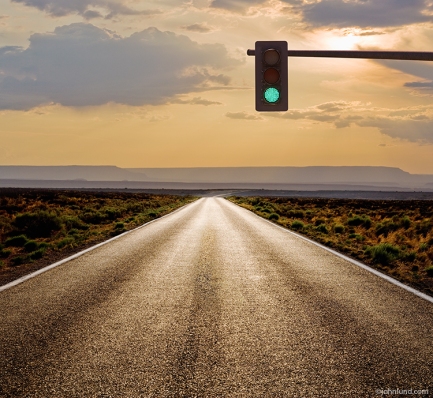 2 thoughts on “Ramadan Confession #2: I have this type of Ramadan guilt every year”