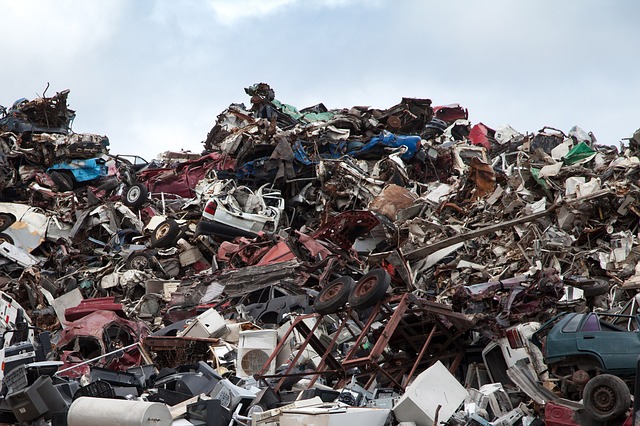 Yesterday was a hot sunny day. Our home generally remains cool with the exception of some rooms that really absorb the heat. After getting our air conditioners serviced, we still found them working inadequately. My husband, although a cool headed man, was still enraged on finding the room engulfed in extreme heat and uttered the following words which I deeply reflected on:

“When things do not do the work they are made for, I just want to throw them away.”

Is this what should be done? Are anger and disposal the best solutions for situations and things where we possess authority and feel we have the right to act as per we deem right?

Then ponder this: are we, as Muslims, ever perfectly following Allah’s commands? If we are not up to the mark then should we also be simply disposed off?

This is how it goes, simple! Isn’t it?

ALLAH subhanahu wa ta’ala created us all for one single purpose:

And I did not create the jinn and mankind except to worship Me. [Adh-Dhariyat:56]

– and while we are not focused on our real purpose, should we not be….???

And to talk about the purpose of this Muslim Ummah- ALLAH subhanahu wa ta’ala says in surah ale Imran:

You are the best nation produced [as an example] for mankind. You enjoin what is right and forbid what is wrong and believe in Allah… [Ale-Imran:110]

The matter is as simple as it is to hate the junk, and to throw it out of our homes.

And we should be worried for our salvation when ALLAH subhanahu wata’ala declares in the Quran:

O you who have believed, whoever of you should revert from his religion – Allah will bring forth [in place of them] a people He will love and who will love Him [who are] humble toward the believers, powerful against the disbelievers; they strive in the cause of Allah and do not fear the blame of a critic. That is the favor of Allah ; He bestows it upon whom He wills. And Allah is all-Encompassing and Knowing. [Al-Maidah:54]

Ramzan is a time to reflect and condition ourselves. Let’s take this time to make ourselves better as Muslims and fulfill the purpose for which we are made and sent to this earth, after all, this is just a temporary abode and our forever life awaits us.

One thought on “Are we Junk?”