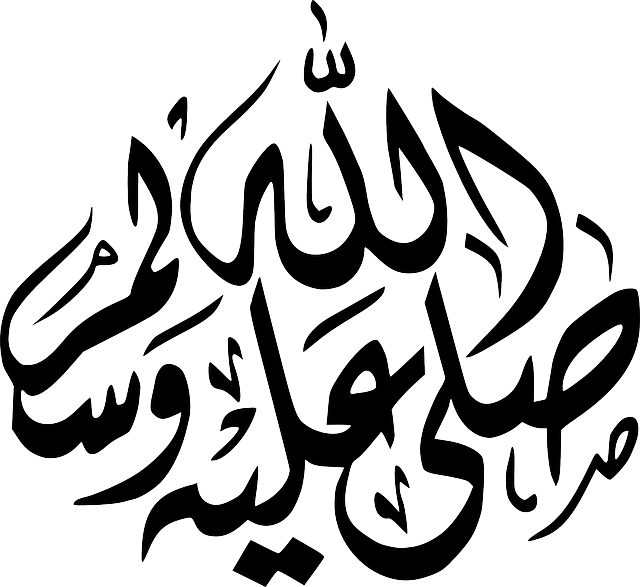 Today I want to tell you a story. Story of a group of people who used to live like animals. They had norms in their society which were detestable yet acceptable. They paid no heed to the poor, their rich were fools, their hearts were satisfied on which they drooled. Their women were treated like waste thrown in the dustbin, their daughters; they buried once they get in. There was economic exploitation in the society, the social system was corrupt, their religion was merely the worship of idols and stones, calling them in case of need, only bones of stones.

Apart from all this, there were some good people too, who were but very few. Who realized the realities of life, who used to contemplate on their lives. They were so close to human nature, their soul used to cry out on the immoralities of the society, the swept off moral values of their own houses, on the harsh treatment of the poor and the conduct of their own wives. They had jet fuel in their hearts ready to burn with ashes of their immoral character, they seeked ignition ready to accept the reason for that behavior. They were fooled, ridiculed, sad and rejected. Yet they were good not bad, noble and felt happy. You know why? Let me tell you why…

In the following year, there came a man, who had that smile no one could withstand. A beautiful face with noblest character. From the linage of Ibrahim (AS), purest among the ancestors. He fed the poor, he gave the needy, he helped the people, he held the ridiculed. No one was against him, he was known as al-Ameen. He carried great businesses while being little more than nineteen. He used to see the people around him being fooled and ridiculed and he used to ponder over their lives and ask “why have they surrendered? Is this what they want? Aren’t there any solutions? O Lord, they seek help from the stones? Who cannot give them accept their empty horns? They are no creator O lord, the stones are merely stones. I don’t think its alright and I don’t think its fine. O Lord, help me as I seek help from you, O Lord help me as I am your own. O Lord, I come to you for the solution, O Lord, I beg for the solution.” He had no wish but to change the society, the people, their hearts, purifying them completely. Purify their religion but, not just the religion. The social, economic and the political conditions. To detest the wrong, to help the right, to build the houses and in them, their lives. He had a little wish, to worship only the Creator and not to associate anything else in specifics.

The Lord chose him and sent an angel with the name Jibreel, making him a Messenger with great zeal. He took the Message to the people and sometimes he was ridiculed, sometimes called insane, sometimes soothsayer and sometimes being a cheater. Only small number responded in the start, who had the jet fuels in their hearts. The Message lit the fuel on fire, ignited them, blowing their minds off, creating a havoc in their lives.  They understood that it was from the Creator and He wanted only good for them. They accepted, took it, spread it and weeped. They are the sabiqoon al awaloon and the ahsan it taqweem. They faced the great trials of losing their own parents, their family and their lovely kids. Why? Because they wanted justice. Why? Because they wanted to be free.