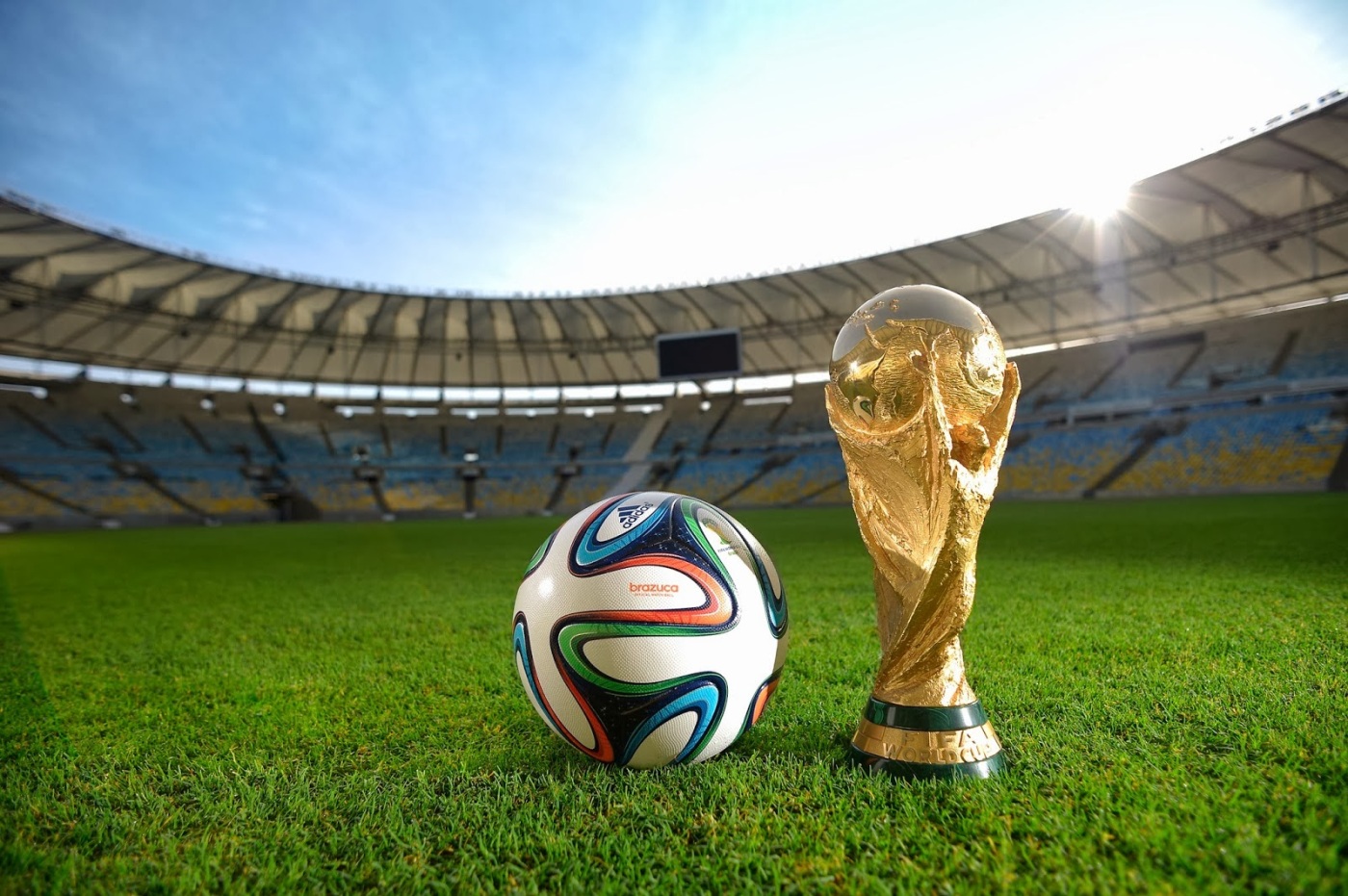 Myth: Israel is the enemy

Israel may be the bad guy, but we are enemies unto ourselves.

And We decreed for the Children of Israel in the Scripture: “Indeed you would do mischief in the land twice and you will become tyrants and extremely arrogant!” (17:04)

At certain times in history, some misguided Jews have made mischief and wreaked havoc, and have paid for it too. So, the genocide that is happening in Palestine will not go unpunished either. Allah will liberate the oppressed and take the perpetrators into account all in due time. Whether or not you play a small part in it, is entirely up to you.

And since we settle our scores and fight our wars on social media, here’s what’s happening:

Brace yourselves for the “I’m getting tired…” statuses…

Last time these statuses made rounds on my newsfeed, it was 15th Sha’ban. “I’m getting tired of people telling others it’s a biddah. Whoever wants to pray, they should let them pray…” Yeah, I saw so many of these that biddah almost became another b-word.

The hating is back now and it’s getting crazier. There are two global issues happening simultaneously. International crises (Gaza) and global entertainment (FIFA). The Muslim world of course is always hogging the spotlight but the drama on Facebook is a completely different story. Kinda gives you an insight of our collective maturity as a nation.

Stage I: Gaza supporters changed their profile pictures and cover photos to show solidarity with the oppressed. Football fans changed their cover pictures; at which my youngest sister commented: “They love their players and their selfies too much…” Then she says: “What’s the hype with Gaza, btw?” Apparently, there’s a group that’s blissfully unaware too.

Stage II: Active Gaza supporters are photoshopping football players to make them look pro-Israel so football fans will take a guilt trip. Football fans are also doing the complete opposite so they can support their favourites a little more passionately.

Stage III: Gaza supporters organised a #GazaoverFootball protest against Israel terrorism. Football fans did what football fans do- they watched the FIFA finale.

Stage IV: Staunch Gaza supporters are throwing dirt at football fans who preferred to watch the Argentina vs Germany final instead of joining the #GazaoverFootball protest in Clifton.

Agreed. It is wrong to judge people from their pro-football attitude. And I’m not saying that because I’m a fan myself.

Another status by a football fan: “Why did you choose sehri over Gaza?… It is as much an argument as yours.”

Umm- no. Sehri does not come under overly advertised global entertainment and neither under overly neglected international crisis.

Now, this- (and many others) was the most harebrained argument I came across. I hardly care whether anyone munched pop-corns last night with the match or if they joined the protest. And I’m sure the people of Gaza couldn’t have cared less. But I do know that if I were getting bombed and someone shrugs it off saying “I’ll just watch football since this is the best thing I can do under the circumstances”, I think I will blow him off first and then the enemy, if given an option.

So we watched football. And we like it. That’s completely fine. But it’s totally unacceptable to declare yourself useless at the same time.

And it is wrong of Gaza activists too, to initiate hate-speech every time someone celebrates a goal online, because they could be boycotting Israel products for all you know or praying for them. Everything is not broadcasted on cyberspace.

Meanwhile, Coca Cola, a staunch supporter of Israel since 1966, has launched its Share a coke campaign and people seem to be drinking it a bit more than usual. So here is what you can do– stop popping coke bottles at iftar.

“The people will soon summon one another to attack you as people, when eating, invite others to share their food.” Someone asked, “Will that be because of our small numbers at that time?”

He replied, “No. You will be numerous at that time: but you will be froth like that carried down by a torrent (of water), and Allah will take the fear of you from the hearts of your enemy and cast al-wahn into your hearts.”

Someone asked, “O Messenger of Allah, what is al-wahn?”

He replied, “Love of this dunya and hatred of death.”