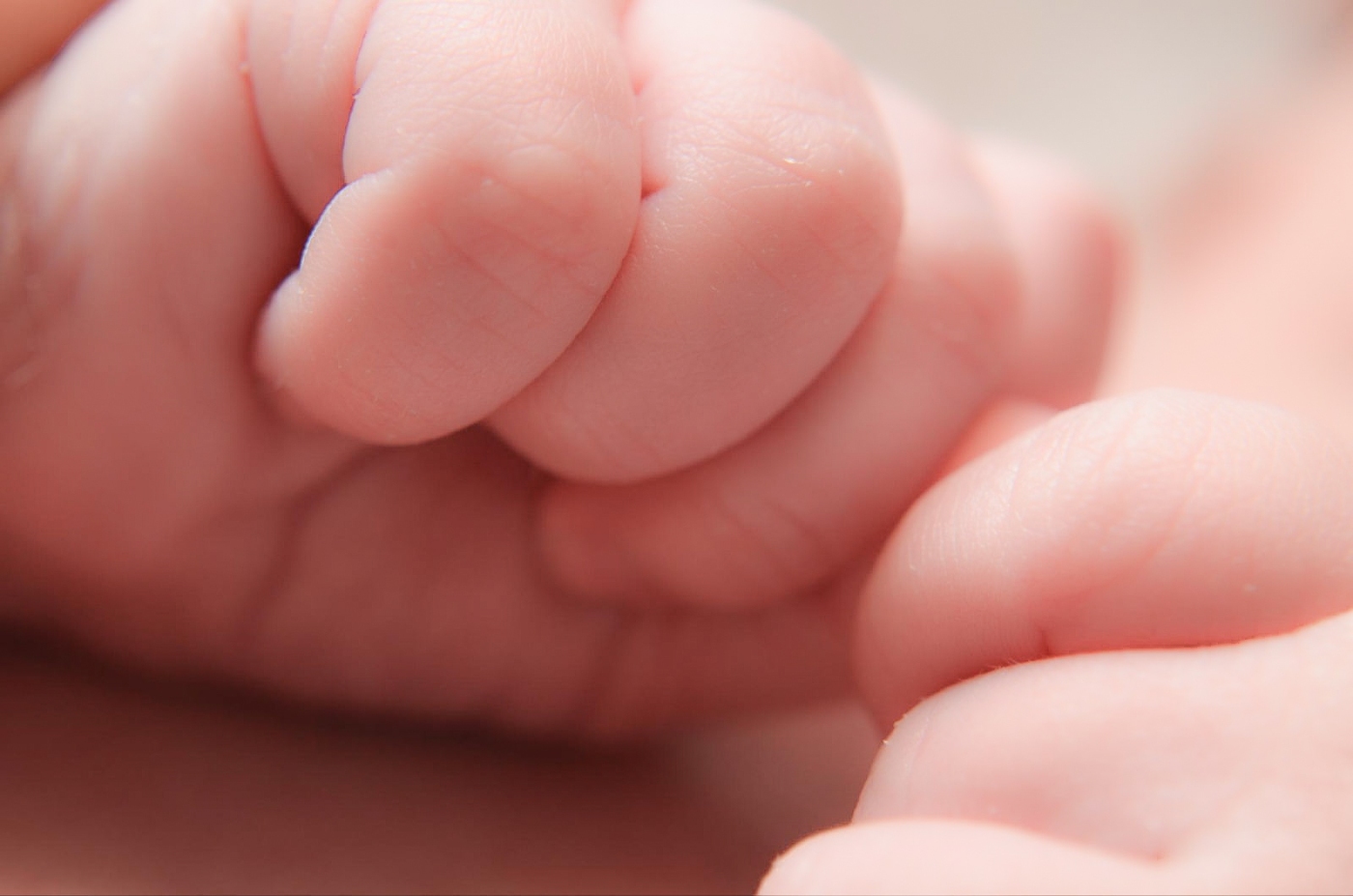 It was like a gigantic wave of blood gushing in my aorta when I came close to him for the first time. I couldn’t resist the appeal to hold him close, embrace him against my chest, feel the raw aroma coming out of his body. I was feeling a unique warmth in both of us. It was like a long awaited love- a love that kindled even more when we finally met each other. His charming face was itself a testimony for every little second of our wait, of our meeting. The touch of his hands was soft enough to melt my own heart as I fell in love with him at that very moment.

The feelings of compassion, security, tranquility, care and tenderness; all seemed to amalgamate into a single red colored flower of love, filling the room with its scent. Had any one in this world the power to sneak into my heart, he would certainly see a blooming garden in there.

“SubhanAllah, Alhamdulillah” I exclaimed, as I saw my little angel, my baby boy, Ibrahim.

The birth of Ibrahim had been one real journey for me and my wife. He made us realize that he should be a reason enough for us to believe in the oneness, the ultimate perfection, the power of the creation of One God, Allah, Exalted is He far above from what people associate with Him falsely. Only after becoming a father do I really understand the depth of ayahs (verses) of Quran in which Allah explains the matter of creation. The mind wonders on the reality a human being, his ego and his pride when Allah says:

“His companion said to him while he was conversing with him: Have you disbelieved in He who created you from dust and then from a sperm-drop and then proportioned you (as) a man?” (Surah Kahf: ayah 37)

‘No, I swar by You, my Lord, I do not disbelieve in You. All praise is for You, I believe in You what You’ve shown me’ – my whole being bore testimony.

In nine months, Allah showed us all the different stages of a human baby before coming into this matrix, how Allah SWT creates the organs inside the belly of a woman, takes care off, given oxygen, food and utmost care to the baby from the mother’s body. Despite her weakness, she pours herself in only for her baby. Allah designs the awesome systems of the baby’s body and bestows intellect inside his grey matter. Do you see, there was nothing but sperms and then Allah fashioned a complete human out of it? This is the incomparable perfection of Allah, yet man invokes others besides Him.

When I heard Ibrahim crying for the first time I remembered the Hadith of Sahih Muslim,

No child is born but he is pricked by the Satan and he begins to weep because of the pricking of the Satan except the son of Mary (Eesa AS) and his mother (Maryam AS).

Abu Huraira then said: You may recite if you so like (the verse):

” (Maryam’s mother said:) I seek Thy protection for her and her offspring against Satan the accursed” [Surah Ale-Imran: ayah 36]

Invoking Allah in my heart to protect my son Ibrahim from the evil whispers of Satan the accursed; and asking Him from His bounties for him, I smiled at my wife, waiting for him to grow up, be a Hafiz and Qaari of Qur’an and become a Sadqa jariyah for his parents.

6 thoughts on “That strange little meeting..”